Instead of the flimsy flip cover that the tech company sold me last time (the only style they had to offer), I’ve opted for a chunky shock-proof container and coupled it with a bit of film across the front to protect the screen.

It’s changed the way I take photos with my camera.

This time, I’m using the volume control button as the shutter release, and it’s well positioned for that providing I remember to hold firmly with my other hand to keep everything steady.

And there’s a Pro mode that will take both jpeg and RAW.

So, what am I doing differently with my new phone? I’m making greater use of the various options. 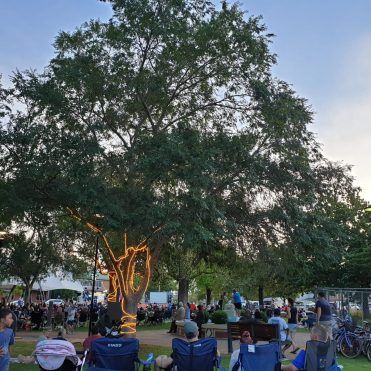 The smallest maximum resolution image this camera takes is 4.7mp when the picture size is 1:1. So, now I’m using squares when sending images via text message.

I think the square works better in a text message than a rectangle. There’s something comfortable about a square that suits images that are intended only as information. Hopefully, I won’t have that problem where someone’s taken a photo, texted it and it turns up orientated the wrong way round.

Panning for a panorama is quickly becoming a backyard hobby. The sky is so very large just outside my back door. It faces the west, the direction of our approaching weather. It gets quite spectacular out there some days.

A bit of distortion is created if I want the the horizon even along the bottom of the image. As a result of the movement of the pan, there is a curve at the top of the image. For example, the clouds in the sunset above were flat rather than radiating.

I’m so looking forward to the next cloudy day. Alas, not today. Maybe tomorrow.

Abstractions are not new, but how I take them has changed.

First, its so easy without the silly flippy cover on the phone; now, just walking along, arm swinging gently by my side, clicking the volume control button whenever.

Lots of uselessness, of course, but with the occasional gem. For example, this was the original (not sure why its so blue). 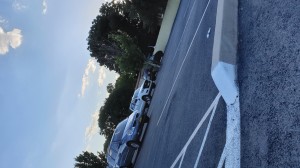 After some selective cropping and a bit of colour correction, I found a striking image of our urban environment, and I didn’t have stop talking to my Mum when I snapped it. 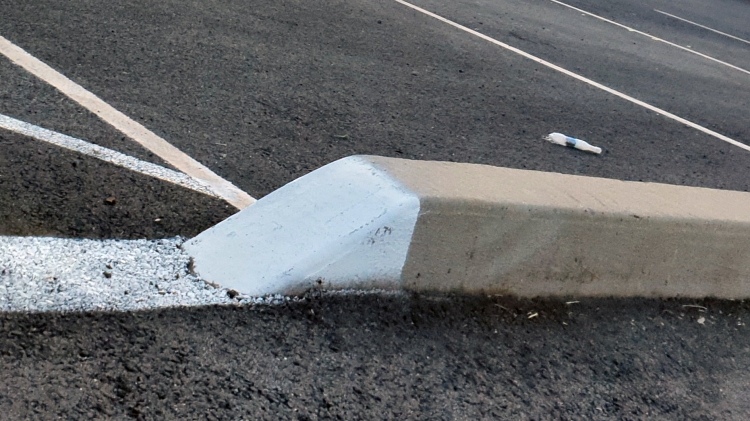 Second, the accidental ones are making me think about the balance of colours within an image.

These four were selected from a heap taken accidentally while sitting down at my desk. I didn’t realise the camera was still on. I’m enjoying the play of the colours as they interact. Plus the painterly expression could be very useful … possible building blocks for something else! 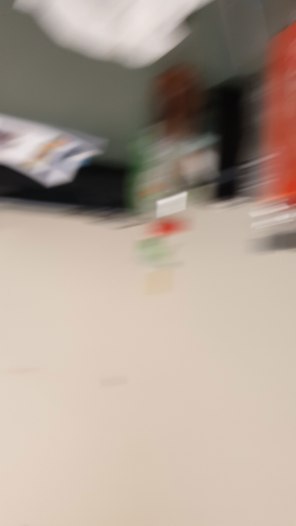 I haven’t abandoned the big digital.

I’ve just purchased a fixed 24mm lens so I can get involved in a bit of old-fashioned street/event photography.

Picking it up from the Post Office tomorrow. Perhaps I’ll test it on the family at Christmas!