Time for a break. Time to look up the latest photo challenge and see where it takes me.

Leaving to one side the idea of ’roundedness’ for the moment (but I promise I’m not ignoring it), I’ve opted instead for ‘complete and balanced’ as my selected definition.

But to really make it interesting, I’m asking myself to find images that might not look balanced on the first viewing but feel more and more so the longer I dwell upon them? 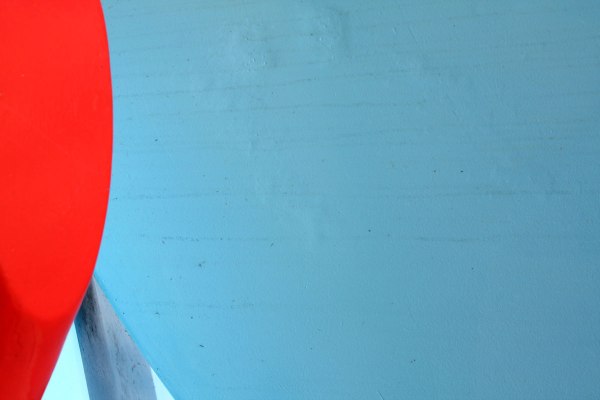 I noticed a pattern in the images I was selecting. In them, the periphery beckoned but there was also a drawing towards … a drawing into … that central place where I then settled.

Most were random images. Only a couple were first seen through the viewfinder while taking photos of obvious subject matter. That’s probably because when looking through the viewfinder all the rules of composition impose themselves, or at least as many as my brain will process at that point in time, given any fatigue, distraction or lack of caffeine that’s acting as a barrier. 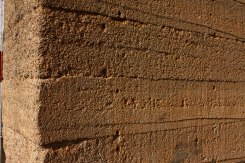 On first viewing, I found the tension between the periphery and centre very evident; on the second and third viewing, the eye settled almost immediately into a near-centre point.

Go back, and have another look.

But can they really be described as ‘complete and balanced’? My rational brain wants to say, No.

However, compare the effect with this image where the periphery wins every time …

… and then compare it with these two, where roundness captures and holds you in almost an instant, where the result is the same, we land and settle in a comfortable place. 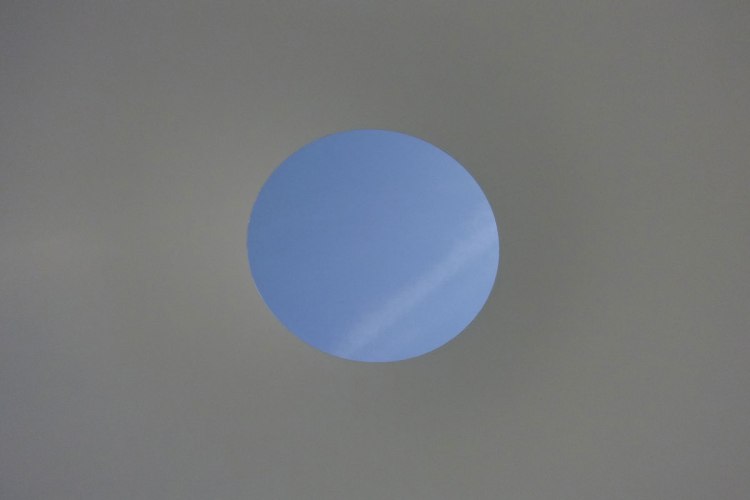 Complete and balanced can be a bit too comfortable for me. I like a little discomfort and diversion in my image; something that keeps me going back for another look!

That said, as old and tired as I feel tonight, that bit of round blue sky is just the right medicine.