The word, collage, comes from the French coller, “to glue”.  It’s a very pre-digital activity.

I started using collage as a way of salvaging photographs and paintings that didn’t work.  It evolved into an end in itself when I found myself picking up the camera for the sole purpose of creating a collage. 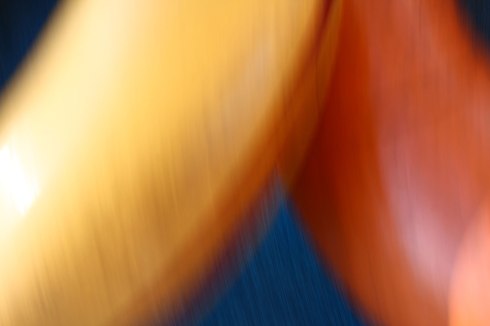 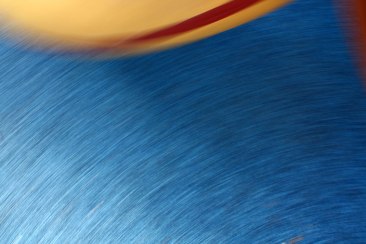 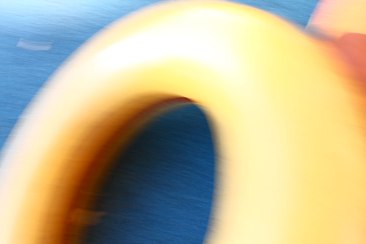 Photography is often described as a way of seeing.  Dissecting the images and re-arranging them pushes that idea further.  The action reminds me that I don’t have to accept things the way they are.  I can push for something better. 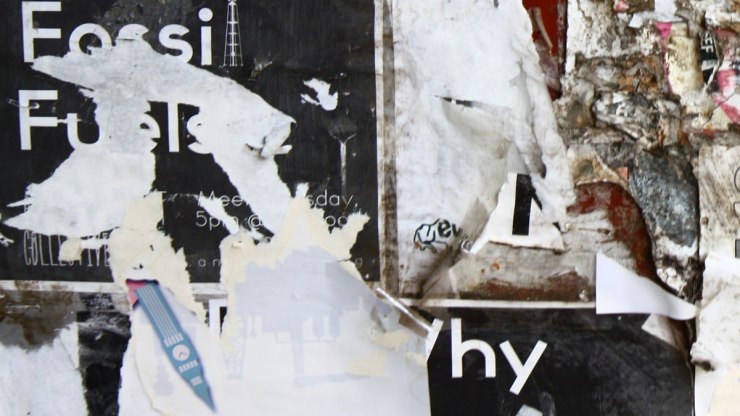 Collage reminds me that sometimes change can produce an unwanted outcome, but that’s ok because all the layers that have been pasted and peeled along the way will eventually reveal themselves …