It’s not age (though at my age, age could be a reasonable excuse). Instead, its the storage shed strategy. It doesn’t work. I need a better strategy. 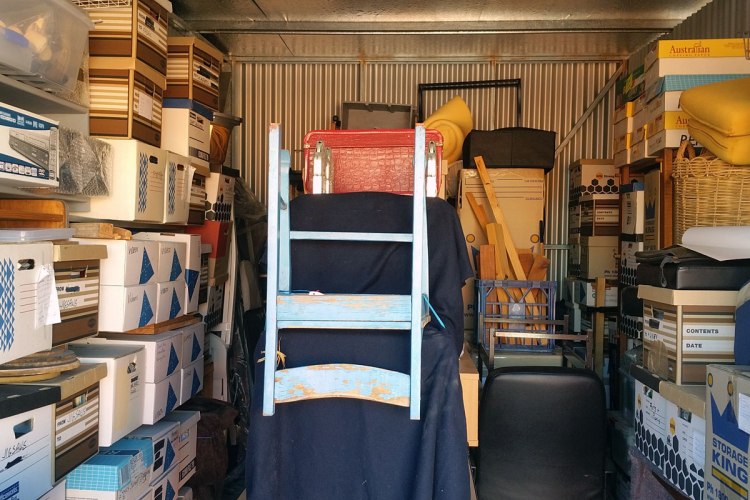 I re-organised the sheds after the initial move, and the aim was to get everything into one so I didn’t have to pay for two.

It won’t take long, I said to myself. Wrong. I still have two sheds.

The issue came to a head, not because of the knitting needles, that was weeks ago, but because of the cold weather. I’ve been writing for months about the heat. Now the nights are slipping increasingly into the teens, even a couple below 10, and I need a coat.

I’ll be out of here before winter, I had said to myself …

The box containing my winter coats is way down the back. It’s a big box. There’s a lot of stuff to move. 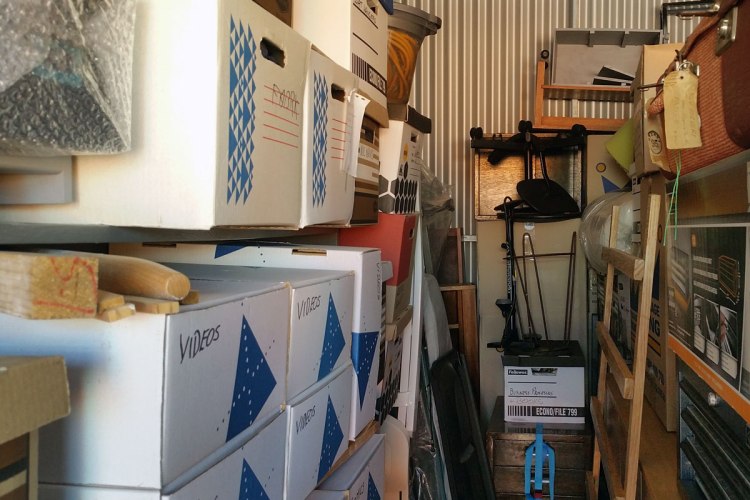 I still have the two sheds because I didn’t quite fit into one. If I willingly give up the idea of accessing anything, then I’d fit. But I’m not prepared to do that.

Instead, the new storage shed strategy is to spread myself evenly over the two spaces so I can improve access.

It will also give me space to do that next round of decluttering. There’ll be space to sort and think, “Am I really going to start/finish this project?”, “What are my future plans?”, “Am I the best option for holding onto family history?”, “Can I turn this into an interesting blog post?”.

There is now a designated spot at the front for “recycling” and “rubbish”.