My first choice for the Daily Press photo challenge was a bit depressing. I focused (obsessed) on the idea that we can’t get the Solitude we need in this overly connected world.

Imagine you are on a highway paved with social media’s obligations. Can you get off? 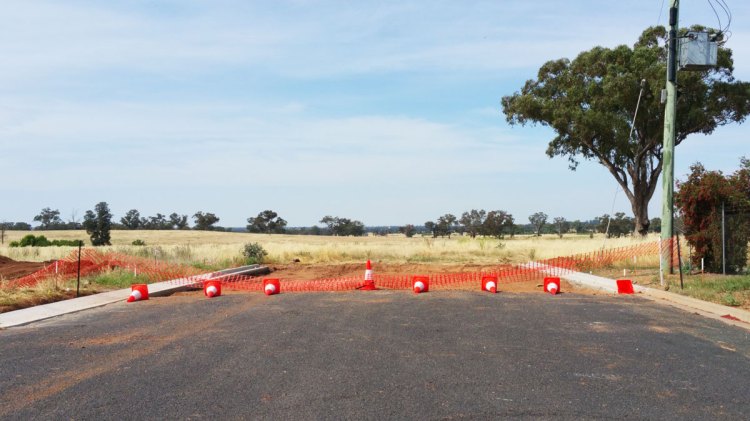 I think the social pressure to stay connected is similar to the regulations that require this barrier to be erected at the road’s edge … “for our safety” … to prevent us driving into the uncharted field beyond.

We stay connected because it now feels normal. Doing something different to everyone else can be dangerous.

But that was too depressing!

My second choice was only marginally better. 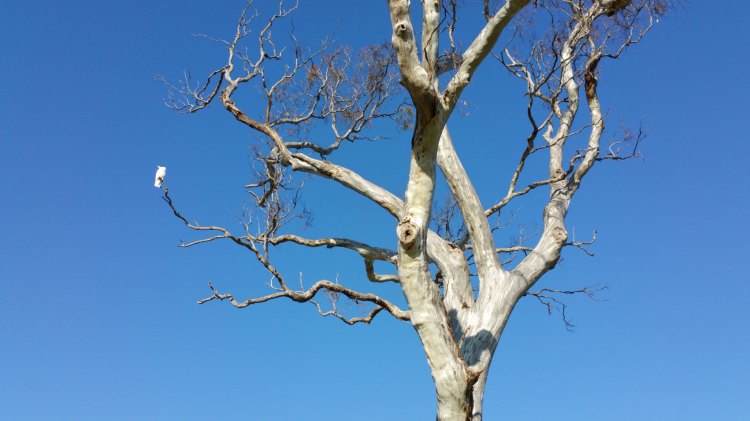 Cockatoos are not normally alone. There is usually a large flock making a ridiculous amount of noise. That’s what made this singular occurrence stand out.

And it got me thinking about the last of a species and extinction.

A little more thought and I finally settled upon this abstract image from Mt Stromlo Observatory at Canberra. 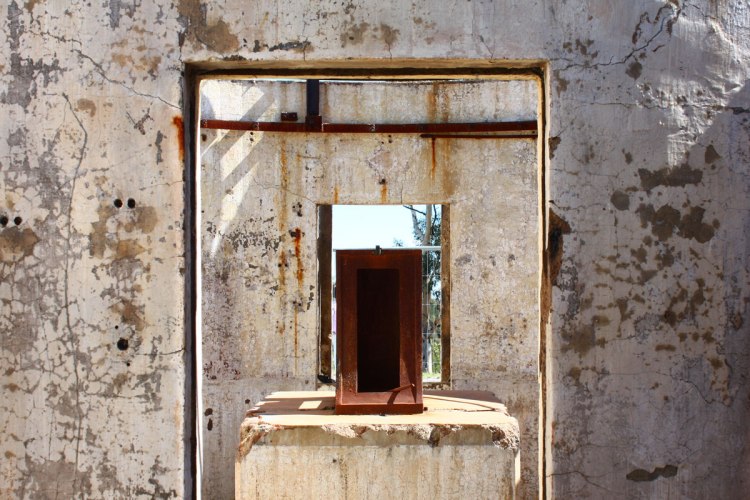 I’ve been loosing myself in the big skies that come with country living, particularly at night. Back in Canberra, the night glow from the city reduces the number of stars you can see with the visible eye.

This old building dates from the 1920s. It was the first observatory built on Mt Stromlo for watching the stars, back when Canberra was a lot smaller and the nights much darker.

The building was destroyed in the 2003 bush fires and the shell has been left standing because of its historical value.

I think it is beautiful.

It contains within it so many solitudes.