One of the new aims for this year, given there is no part-time study to tie up my time, is to get out on the road a little more often.  As a rough guide, I’m hoping for a day trip somewhere about once a month, and a long-ish weekend away in the tent about once a season.

So, when an old friend I’d not seen for years phoned to say “I’m turning 60.  Lunch at Shellharbour”, the decision for my first destination was made for me.

The original plan was to take the back roads rather than the highway.  They have the potential to be interesting, whereas the highway is known to be boring.  I watched the weather turn increasingly sour on the Bureau of Meteorology website.  First to go was the overnight camping on the Shellharbour headland.  Second to go were the back roads.

Did I mention that it was raining? 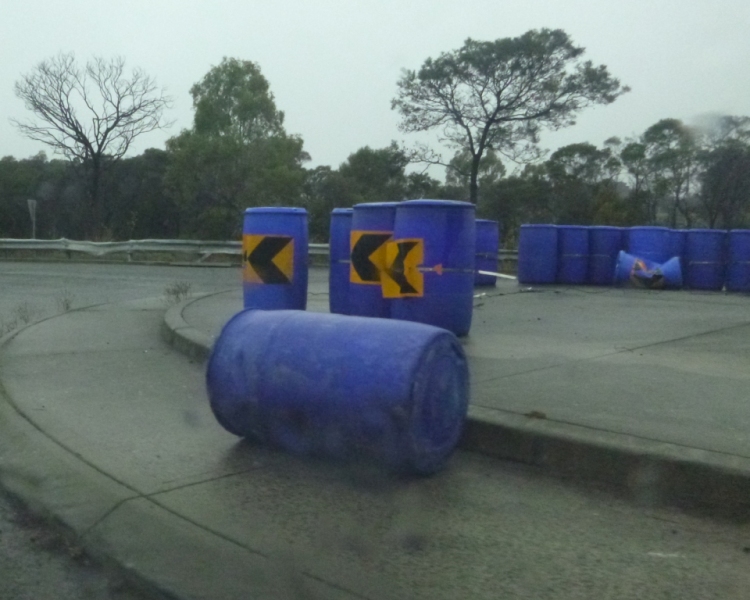 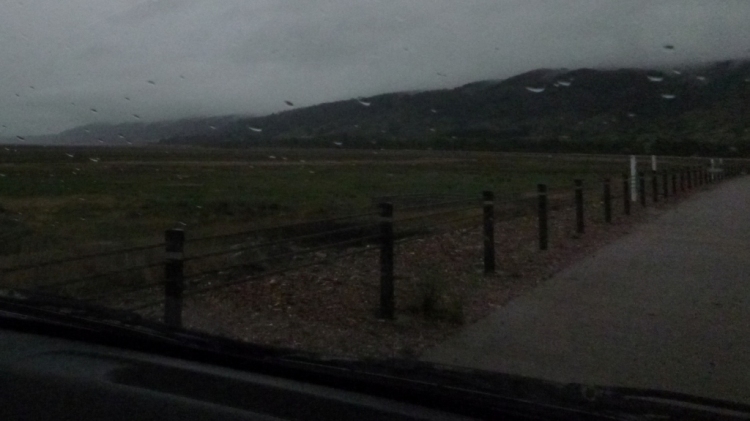