The opportunity for creative insight increases when we encounter new and unexpected experiences, so claims a documentary I saw recently.

I’m on board for new experiences, but why would the unexpected make a significant difference?

This is the last in a short series of posts triggered by a documentary I saw recently but my Mum missed – Horizon’s “The Creative Brain: How Insight Works” was broadcast a few weeks ago on SBS.  So far, we’ve pondered how the right hemisphere of the brain acts as creative central when we blinker out the usual patterns and move from the known to the novel with a bit of divergent thinking.

Turns out, we have to encourage the right brain to contribute to our internal conversations instead of allowing logic and established knowledge to always dominate.

We like order and sameness.  It’s comfortable.  Non-confrontational.  We happily settle into patterns.

The documentary called it Fixedness and suggested that when we change our routines we change our brains.  This is where the unexpected comes into play.

Now, I’d like to throw in a comment about creativity and intelligence (just as the documentary did).  Creativity and intelligence overlap, but they are different.  Intelligence is about building up our store of knowledge.  For example, when I decide to learn something new, I tackle it systematically.  It eventually (hopefully) becomes knowledge, with all its order and patterns.  It becomes fixed.  This extra knowledge is useful when I’m trying to solve a problem … but it’s not the same as creative insight triggered by the unexpected and unrelated.

Intelligence is plodding and methodical; creative insight has pizzazz and zing.  But both require a bit of effort on our part.

So, how to bring a bit of the unexpected into our necessarily ordered lives? 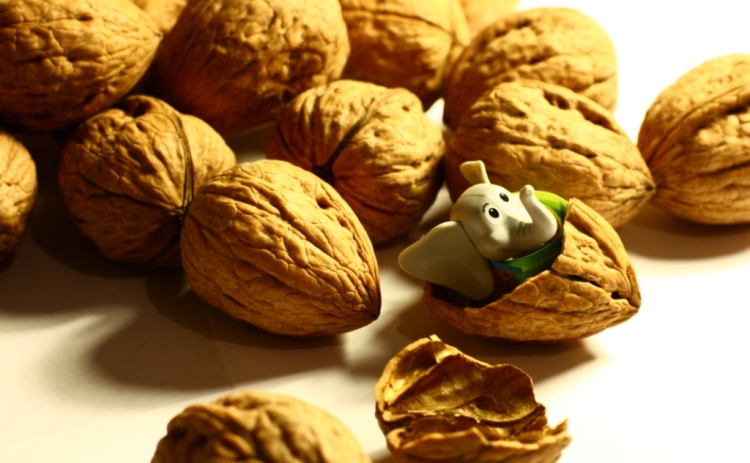