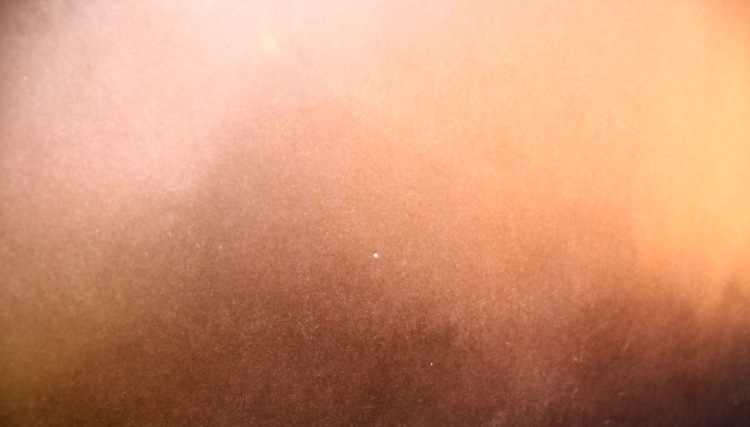 This week’s DPS challenge subject was a little disappointing, but only because sunlight was significant to my submissions for the previous two weeks.  For those who’ve read my musings on the art/craft divide, you’ll know I prefer to explore new territory rather than repeat what I’ve already done.  As a result, my approach this week required a new angle.

Managing light and its absence was a crucial compenent in the photographic process from beginning to end – from exposure to processing.  Darkrooms were fascinating places in which negative images hidden in light-proof containers were progessively, slowly, brought into the light. The contemporary version of “painting with pixels” in post production is more convenient and accessible but somehow less photographic.  In response to this digital world, I find myself very interested in the history of photography.

Some years ago, I stumbled upon “Photo Speak: A guide to the ideas, movements, and techniques of photography 1839 to the present” by Gilles Mora.  Today, this book was a useful source for ideas on a new angle for a photograph that uses sunlight as its theme.

For example, in the entry about “Light”, Mora writes about Willy Zielke’s work in 1928-29, “photographing plates of transparent glass and the effects produced by light as it passed through them”, and Carlotta M Corpron who in the 1940s “projected light through perforated cardboard ‘light boxes’ and then photographed the abstractions created by the play of light on objects and plain white paper forms arranged within the box.”

However, the inspiration for today came from Mora’s entry about the “Pinhole Camera”.  It is a very simple contraption – a light-proof box with a pinhole in one side.  Opposite the pinhole, inside the box, is the light sensitive material.

I wondered if it might be possible to photograph a sunlit pinhole with my limited gear – as if inside the box pearing out.  Putting my camera inside a box was a little out of my engineering range (how do I trip the shutter?), so I found a piece of black paper, pierced it with a dressmaking pin, took it out into the morning light and propped it up in a garden bed with one side facing the sun.

I was looking for an image that might say “concentrated revelation”.  Instead, in the absence of a light-proof box, I got this overexposed (ie more sunlight than necessary) shot that just drew me in.  The only post-production manipulation was cropping a bit of the garden bed out of one corner.

Still, it is a personal revelation.  It is an abstract image in which photographed sunlight has dramatically transformed the original subject.